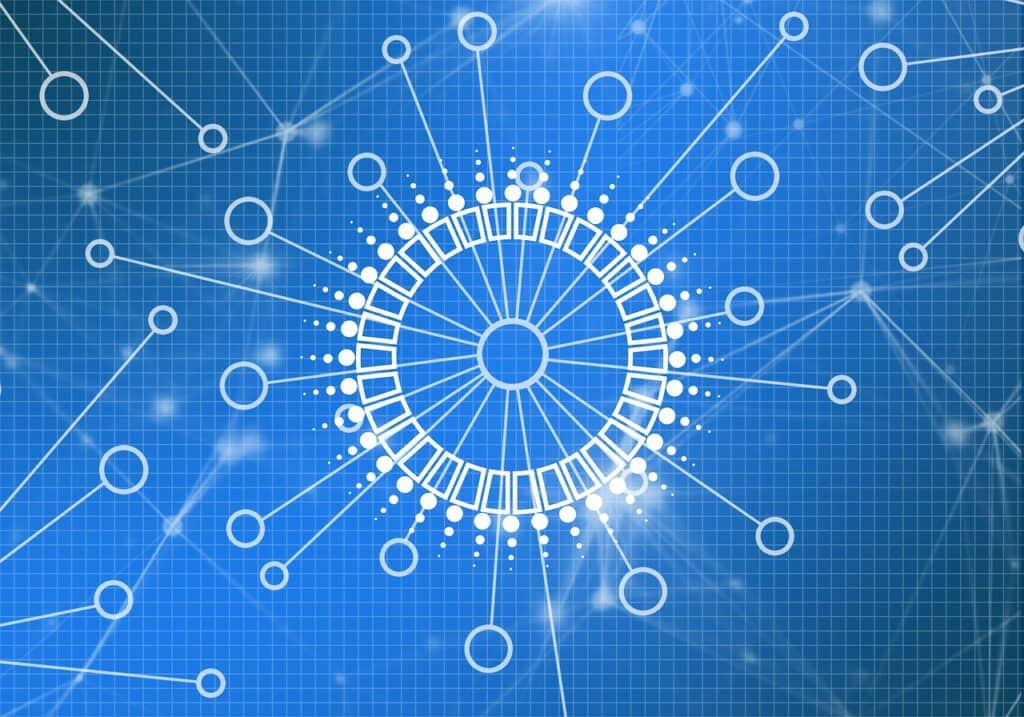 A New Cryptocurrency is on its way to digitize the least digitized industry in the world: Construction.

This is the first time construction will have such a drastic change. A group of new and existing companies are working on AECROS. The result is a new industry called Auto-Construction.

‘The First Automated, Tokenized, Blockchain Construction System in the history of the world.’

Robots will be able to construct buildings within nights, rather than months which is usually the case in traditional methods. And with AI, we can automate most of the tasks. With the help of blockchain and IoT, we can make the financial part buttery smooth, making the whole process a breeze.

Usually, in construction, there are many stakeholders involved from suppliers, middlemen to contractors, and lawyers. At every step of the process, certain goods must be transported, recorded, stored, utilized, and maintained. Traditionally, all these tasks are done my man and more people need to be involved to make sure everything is taken care of, this increases the cost and time for the project.

AECROS is developing Modular Building Units (MBU), which are customizable finished building blocks with embedded IoT sensors and civil requirements. Design and Engineering of these blocks are simplified and perfected with the help of Building Information Modelling (BIM) and Finite Element Modelling (FEM) — state-of-the-art technologies in construction. Customers can send their design requirements and specifications to the company to get the perfect product.

These standardized blocks are mass-produced in factories and then transported to the site of construction. These blocks are self-complete. The modularity of these blocks allows consumers to replace specific blocks, buy individual blocks, and reuse them or resell them rather than demolishing the building.

By nature, these building blocks provide the most efficient, cost-effective, and green way of construction. The re-use-a-block system allows for a phenomenon unheard of in construction, and this makes the process of building demolition extinct by a new process called deconstruction.

Rather than creating tonnes of waste through demolition, Block Members’ Superblocks can be deconstructed in the same way one would deconstruct a LEGO construct.

With IoT, we can track everything and with blockchain, we can backtrack all the transactions. Blockchain will build trust amongst the stakeholders as the same information will be available to everyone. Using smart contracts (fancy code in blockchain network which is executed when certain conditions are made) all the payments are done automatically when a task is completed, which is the major problem with traditional methods.

No hassle for workers, contractors, suppliers, and owners. Everyone is happy and the whole process is cleaner, simpler, cheaper, streamlined, and faster.

This is the first time blockchain is seeing it’s vital use case, and we have the potential to surpass bitcoin. I know every crypto claims that don’t take our word for it, look at the stats-

And construction is the least digitized industry in the world. So, it is a huge market with near-infinite opportunities. 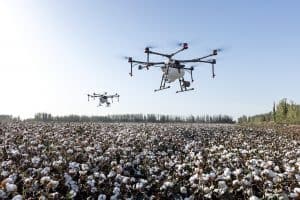 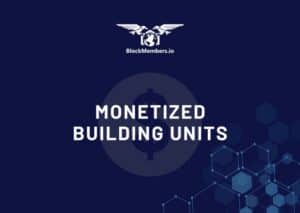 Block Members wants to disrupt a $300T industry. Obviously a project this ambitious and technology loaded is highly technical. For those of you who wish 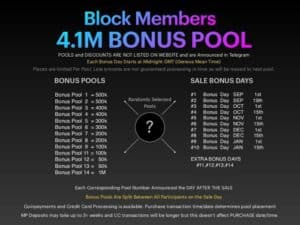 THE FUTURE OF HOME-BUILDING IS HERE Auto-Construction will shape a $10 Trillion industry by seamlessly automating the end-to-end process of building property; From Real-Estate to 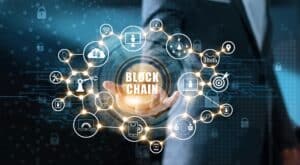 Blockchain in the built environment and construction industry: A systematic review, conceptual models and practical use cases

Highlights Identifies recent challenges facing the construction industry and recognizes current attempts of exploring blockchain as part of the solution to some of these challenges. 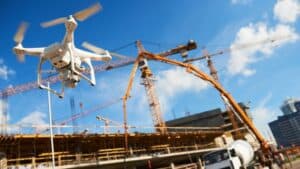 To revolutionise the construction industry, robots are primed. Construction is one of the world’s least digitized, least automated sectors, placing robotics as an enticing alternative 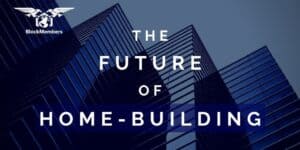 The FUTURE of HOME-BUILDING: CRYPTO HOMES